Struggle and Consensus – The Dandelion Field at Tullinløkka

2022 is the 50th anniversary of the decriminalisation of homosexuality in Norway. In this exhibition we welcome you to a queer look in full bloom, at the history of Section 213 in the Norwegian Penal Code – in Norway also known as the “gay penal code”. 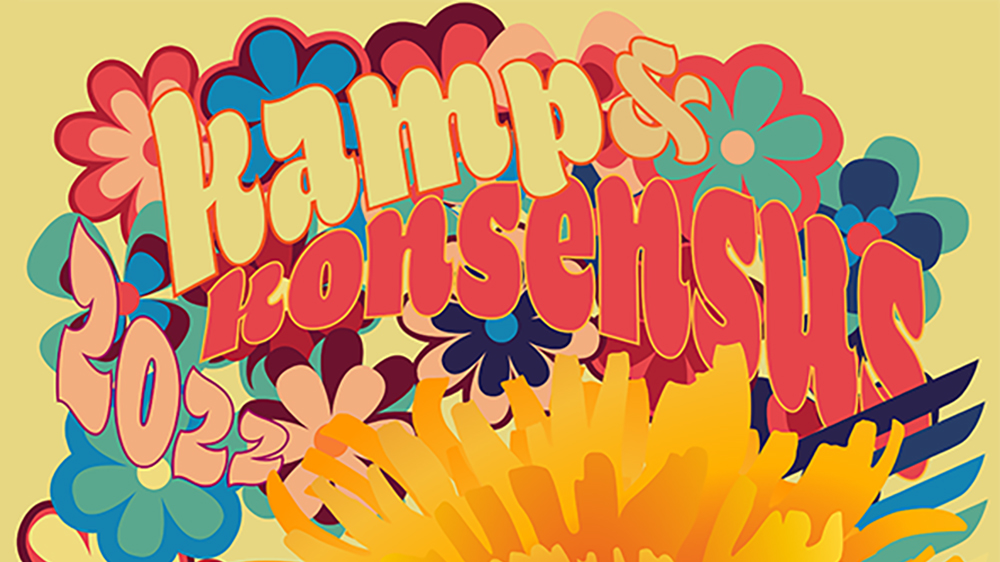 When human rights and the opportunity to live one's own life are weakened and forced underground, the dandelion has become the symbol of abundant strength and resilience with its new sprouts growing repeatedly in full force and demand their right to live in full bloom again. According to the Norwegian poet Henrik Wergeland, dandelion is an herb that grows even more stubbornly the more it gets knocked down. Which is the reason why dandelions have become the symbol of the LGBTQ+ community and the way they fight oppression with increasingly stronger fighting spirit.

The dandelion field at Tullinløkka is an art installation located right next to the Historical Museum. It will be a meeting place for celebrating the Queer Culture Year 2022, in Norwegian called “Skeivt kulturår 2022”, with information about the history of the activists who were at the forefront of the struggle. Here you will gain knowledge about gay liberation movement in general and about laws regarding gay practice in the world today. The exhibition is a collaboration between Kunstplass Contemporary Art [OSLO], the Historical Museum and the Faculty of Law at the University of Oslo.

What was the so-called gay penal code? How was the law repealed and what struggles were needed to do so? We look back at the so-called gay paragraph and compare with where we stand today. The dandelion field will be an arena for music, academic lectures, and debates, and is a flower meadow in the middle of Tullinløkka. The flowers have a place in gay history.

The exhibition "Struggle and Consensus" is part of this year's Oslo Pride celebration. Oslo Pride is Norway's largest celebration of gay love and diversity. This year marks 50 years since homosexuality was decriminalized in Norway, this is marked with Queer Culture Year 2022, which will celebrate art and culture from a gay perspective.

Oslo Pride at the Historical Museum

The Historical Museum is a proud partner with Queer Culture Year 2022. At the dandelion field at Tullinløkka, events will be held throughout summer. First up was the opening event “Struggle and Consensus”, which invites a queer look in full bloom, of the history of the Penal Code § 213 – the "gay penal code".