Control – Attempting to Tame the World

The story of mankind is often told as an inevitable development towards civilization, made possible by the ever-increasing control of animals and plants. It begins in the Stone Age, when humans began domesticating animals and cultivating plants, continuing to the industrial agriculture of our time. In this exhibition, we want to question the story we have heard so many times. 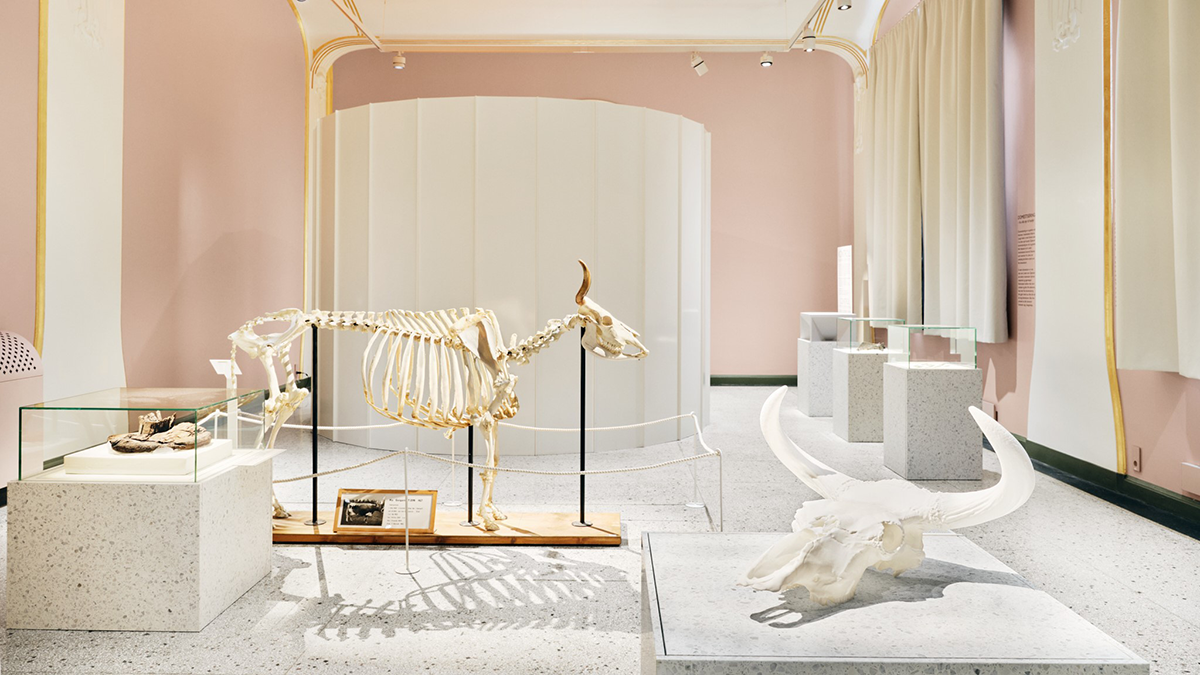 In the Stone Age, humans began to grow plants and keep livestock. Greater control over food production meant that not everyone had to struggle at once to get enough food. A society with division of labor became possible. Specialists could develop religion, written language, laws and hierarchical social structures that lay down rules for how we live. This is how the history of civilization often is told. However, is control really that civilized? In addition, when we see how the world is evolving today, with deforestation, endangered species and climate crisis, are we humans really in as good control as we like to think we are?

The exhibition invites you to ask questions about the classic story of civilization:

As a common thread in the exhibition, we follow the cow, one of the domestication's greatest success stories, but perhaps also among the world's most unhappy animals. The relationship between man and cow is found all over the world and through thousands of years. This relationship shows that humans and animals have developed in a mutual interaction, with closeness and intimacy, but also in ways that involve control and coercion. 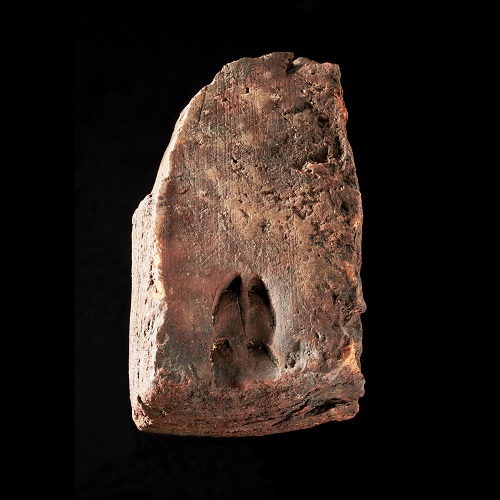 The exhibition explores five main themes, with archaeological and ethnographic objects from the Stone Age and through history to the present day. In this exhibition, we take a close look at the history of our human civilization and the idea that it arose when we took control of the animals.

Domestication is a fairly new phenomenon in human history. For a long time we lived alongside the animals without having them as domestic animals. Through domestication, animals and plants have been adapted to a life under human control. Domestication is the process an animal goes through when they are adapted to a life as a domestic animal. Being a domesticated animal is something more than being tame. Through breeding, humans decide how these animal species develops.

There is great variation around the world in how humans and animals interact. At the same time, there are many similarities in the tools we humans use in our dealings with animals. It can be harnesses, plows, carts, tows, sledges, saddles, but also milk buckets, aids for making cheese and butter, and butcher knives. Together, these objects, in their similarity, highlight our common human cultural heritage. At the same time, they illustrate important nuances in our relationship with animals; coercion and violence, but also care, knowledge and respect.

Animals are part of religious beliefs and are part of humans' way of understanding and organizing the world. Animals are included in rituals in important moments in human life; fertility, marriage, birth, and death. In several cultures, cows and oxen have a special status in the religion. In ancient Egypt, the cows were dedicated to the goddess Isis, and Apis was a god with a bull's head or a sacred ox.

In a western worldview, humans, animals and plants have been ranked. Various forms of superiority and subordination are perceived as "natural" and can thus be used as a basis for politics and the exercise of power. This part of the exhibition is about human power over animals, and how humans treat other people "as animals", and what arguments they use to justify this exercise of power.

Human kind are taking more and more control of their surroundings. This has led to us facing major challenges today. There is less and less nature and more greenhouse gases. Agriculture and our relationship with animals are part of the problem. Industrial agriculture on an ever-increasing scale will provide food for a rapidly growing population. At the same time, it pollutes our soil. How can we envision other futures? Can we find new ways to live with and off animals? 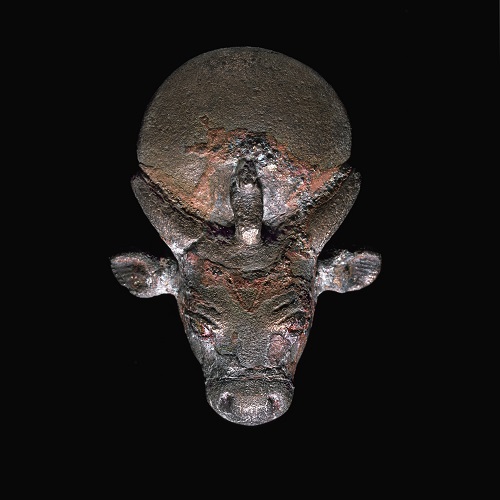 Curator of objects and research: