Good as Gold – Coins are History

Gold is power - gold gives prestige. By minting gold coins, rulers have enabled people to meet and exchange values ​​in confidence for the past 2,600 years. And individual exploits live on by being honoured in gold. 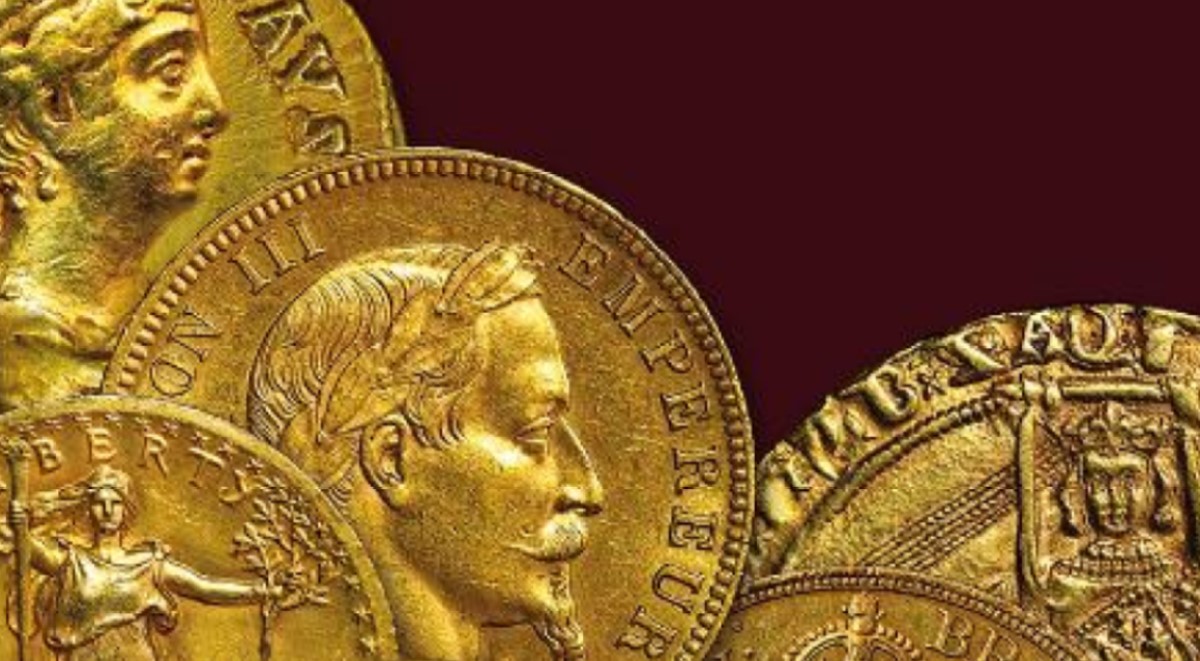 The invention of coins, and thus money in the modern sense, had major consequences for human activities such as trade, agriculture, the creation of cities and the organisation of society. Money ensured that people who did not trust each other could cooperate effectively. Money is the only trust-based system that can cross almost any cultural divide, and it does not discriminate on the grounds of religion, gender, race, age or sexual orientation.

All that glitters is gold

For 5,000 years, gold has meant status, wealth and a measure of value. Gold has been prominent throughout the history of money, from the first coins in Asia Minor from about 625 BC until the twentieth century when gold reserves formed the foundation of our monetary systems.

Gold coins and medals have always been associated with prestige and great value. They have had the greatest value throughout history, whether King Croesus’ largest coins, Roman emperors’ gold medallions, the most valuable coins minted in the Middle Ages and in more modern times, or the most prestigious awards for individuals.

This summer, the museum presents one of our lesser-known coins from the Coin Cabinet's large collection. But the person portrayed on the coin is not unknown at all. Cleopatra is one of the most legendary people in history. With her death ended the Roman Civil Wars and Egypt's independence. It would be almost 2,000 years before the country regained its independence.

The myths surrounding Cleopatra are inextricably linked to her beautiful appearance. Can coins from antiquity reveal whether the myths correspond to the historical reality, asks the museum's expert on ancient coins, associate professor Håkon Roland.

The exhibition shows selected gold coins from the past 2,600 years, but also explains how a cow could be used as money before the introduction of coins. Fridtjof Nansen’s and Roald Amundsen’s extensive collections of decorations and gold medals are also displayed. In the gold portal we can also see 15,000 gold coins from the gold reserves of the Bank of Norway. This gold played the leading role in one of the greatest dramas of the German occupation of Norway. Many of these items have never been exhibited before.

The exhibition was opened to mark the 200-year anniversary of the Coin Cabinet in 2017.

Gay Coins – From Sappho to PRIDE

Queer love is celebrated on coins for the first time! From poets of antiquity and emperors of Rome to European nobility and Scandinavian leaders: queer love has always existed, across societies, cultures and time. As the slogan goes: "We're here, we're queer, we won't disappear!

We present a unique coin at the Historical Museum: a penny from the period of transition from the Viking Age to the Middle Ages, c. 1050 AD.

This coin gives evidence of extensive trade and communication networks at the beginning of the last millennium 1000 years ago.