Life is often described as a journey. Death also. We often we speak of travelling to the hereafter, going to meet one's maker, gathering to one's fathers or crossing the Stygian ferry. 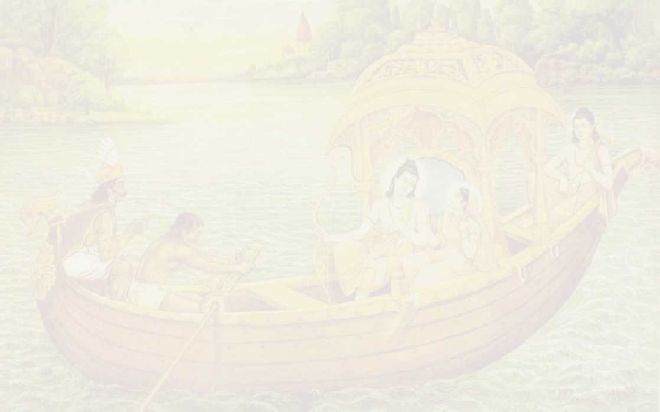 Farewell - Death and bereavement in multi-cultural Norway gives insight into a multitude of rituals connected with death in Norway -both ancient Norwegian funeral customs, and customs in today's multi-cultural society.

The exhibition is a collaboration between the Oslo University Museum of Cultural History (UKM) and International Cutural Centre and Museum (IKM), with support from the Norwegian Council for Cultural Affairs the Oslo Refugee and immigrant office. Social anthropologist Daniel Winfree Papuga has had has had scientific responsibility for the exhibition.

Farewell - Death and bereavement in multi-cultural Norway will also be shown at International Cutural Centre and Museum in Oslo from 19. march until 15. september 2001, and will later be available for exhibition throughout Norway.

See this webpage in its original version