The artist Leban Hussein has for many years worked to make a collection of studio photos from urban environments in Somalia in the 60s,70s and 80s. In collaboration with co-curator Dahir Doni he is creating an art-exhibition based on this material. 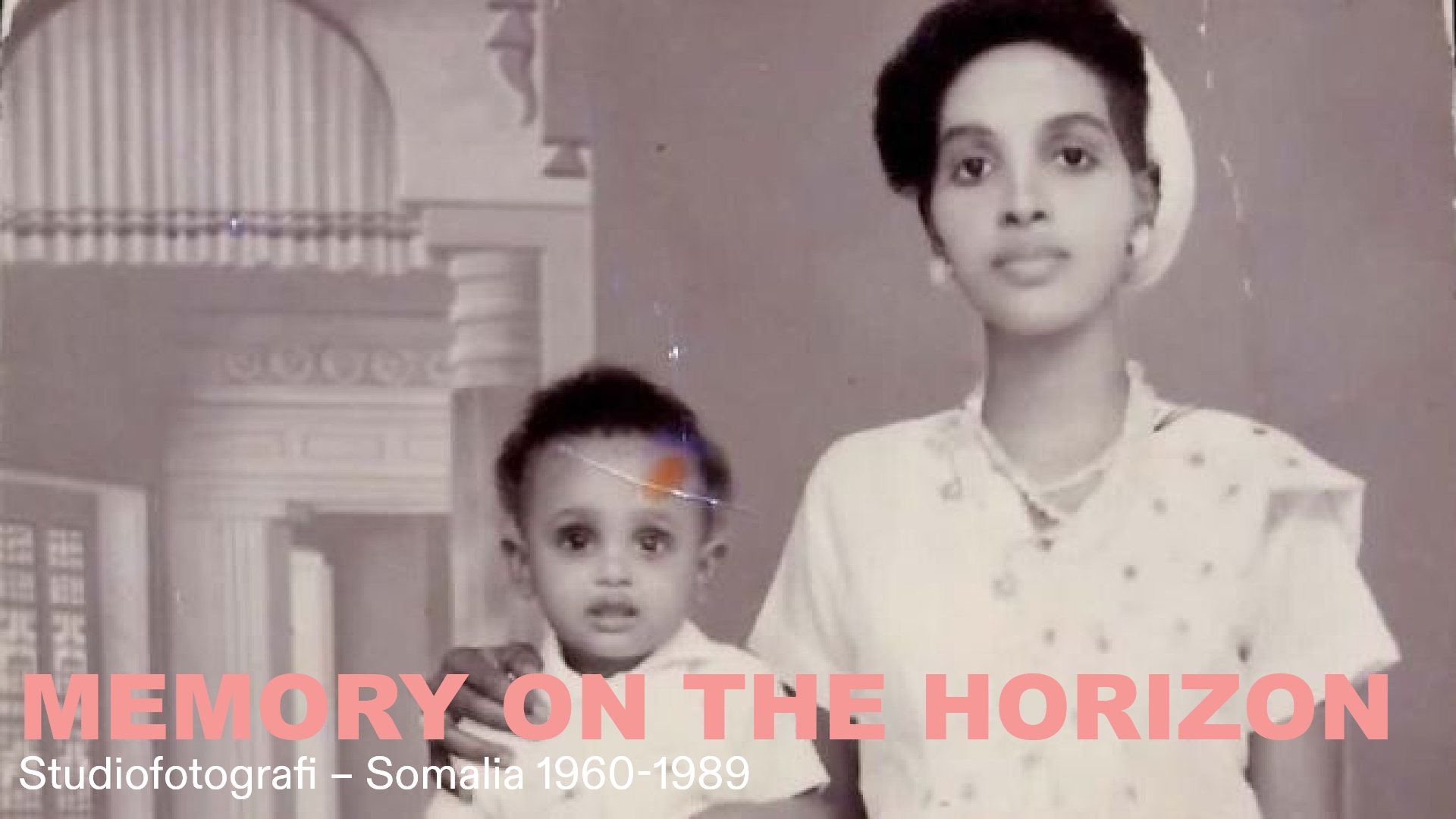 The Historical Museum is the proud host to give space to this, in many ways, ground breaking exhibition, revealing a story waiting to be told.

The exhibition springs from Leban Hussein's idea and collection of photos from Somali family albums. Hussein collects photos both from his own family and from Somali families and friends in Norway, England, USA and Somalia. Leban Hussein himself has a background from Somalia and is a trained artist with his degree from KhiO (Oslo National Academy of the Arts). In 2019, he entered into an agreement with the Historical Museum to show results from the project in the museum's experimental hall on the 4th floor.

The project is based on a time period when Somalia was part of the global pop culture where both music and art played a central role. Somalia, and the capital Mogadishu, was a country and a city that was at the forefront of global popular culture. It is not without reason that Somalia is called the "Land of Poetry". The nightlife in big cities like Mogadishu and Hargeisa was vibrant and inclusive. The National Theater in Mogadishu, which opened in 1967, became a national landmark where culture and national identity were celebrated and documented.

Gathering family and friends for group photos with the photographer was very popular, and the rich cultural heritage from this time that is now in danger of disappearing. Leban Hussein has been working on fundraising for several years and is still in the process of finding material for the project.

Maybe you have some pictures or know someone who might be interested in sharing their pictures with the artist and the museum?

Get a taste of the exhibition in this video.