The museum owns Norway's oldest and largest collection of Egyptian artefacts. The exhibition tells the story of the origins of the museum's Egyptian collection, and the cultural-historical “Egypt-mania" of the late 1700s, through the 19th century, and into the 1900s. 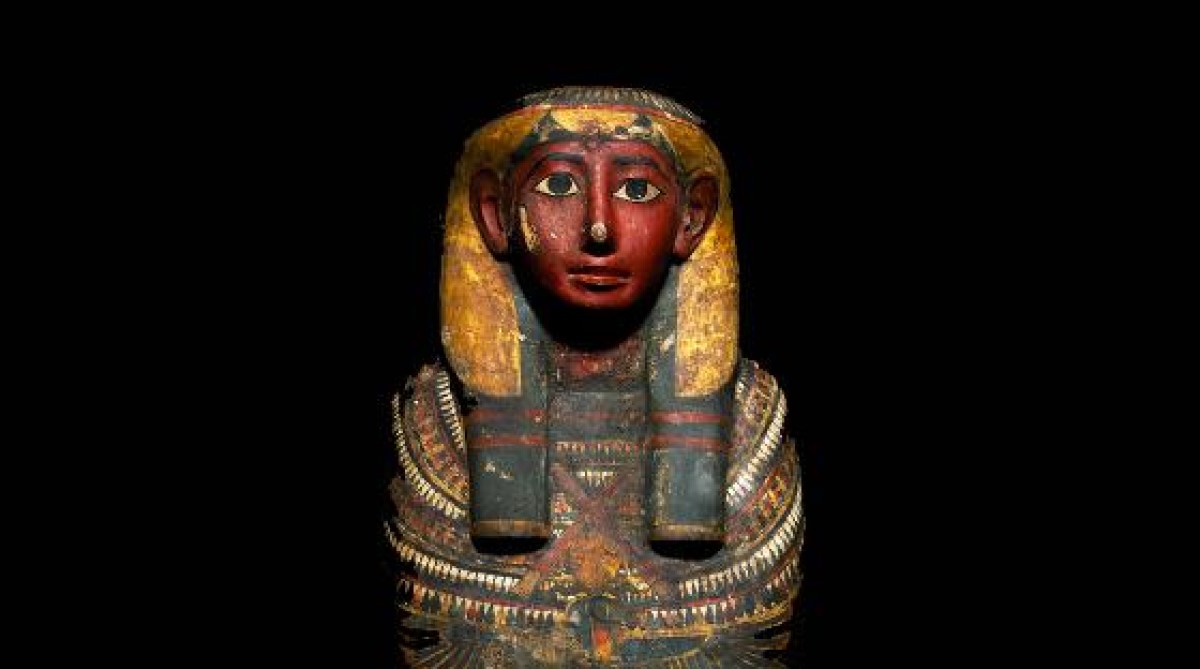 The Royal Frederik University (today the University of Oslo) opens in 1813, at a time when ancient Egypt is a trend in Europe. Napoleon has "rediscovered" the rich cultural heritage of the fertile land on the banks of the Nile, prompting an army of scientists and artists to document everything in detail. In 1809, the first of a 23-volume work, Description of Egypt, is published. By the time the last volume is produced in 1829, the interest in Egyptian art and culture is enormous. Businessmen, archaeologists and adventurers flock to Egypt, and Egyptian artefacts find their way onto the European art market. The European collections are established during this period.

Most of the artefacts in the Museum of Cultural History's Egypt collection arrive in Sweden-Norway in the 19th century. When the Ethnographic museum is established in 1853, the first entries in the accession catalogue are from ancient Egypt. The catalogue itself is exhibited.

In 1904, the Historical Museum opens, and the Ethnographic museum has a new home, together with the Coin Cabinet and the University Collection of Norwegian Antiquities.

In 1970, UNESCO adopts the Convention on the Means of Prohibiting and Preventing the Illicit Import, Export and Transfer of Ownership of Cultural Property. Egypt signs the convention in 1973, and the UNESCO World Heritage Convention in 1974. With these conventions, the country gains greater control over its cultural heritage. Norway ratified the UNESCO Convention of 1970 in 2007. Today, the Museum of Cultural History does not acquire Egyptian artefacts.