Collapse – Human Being in an Unpredictable World

A collapse is also a beginning. Things fall apart, something new begins. In Collapse, you will meet people who, in various ways and at different times, face forces of nature that threatens to collapse their world. 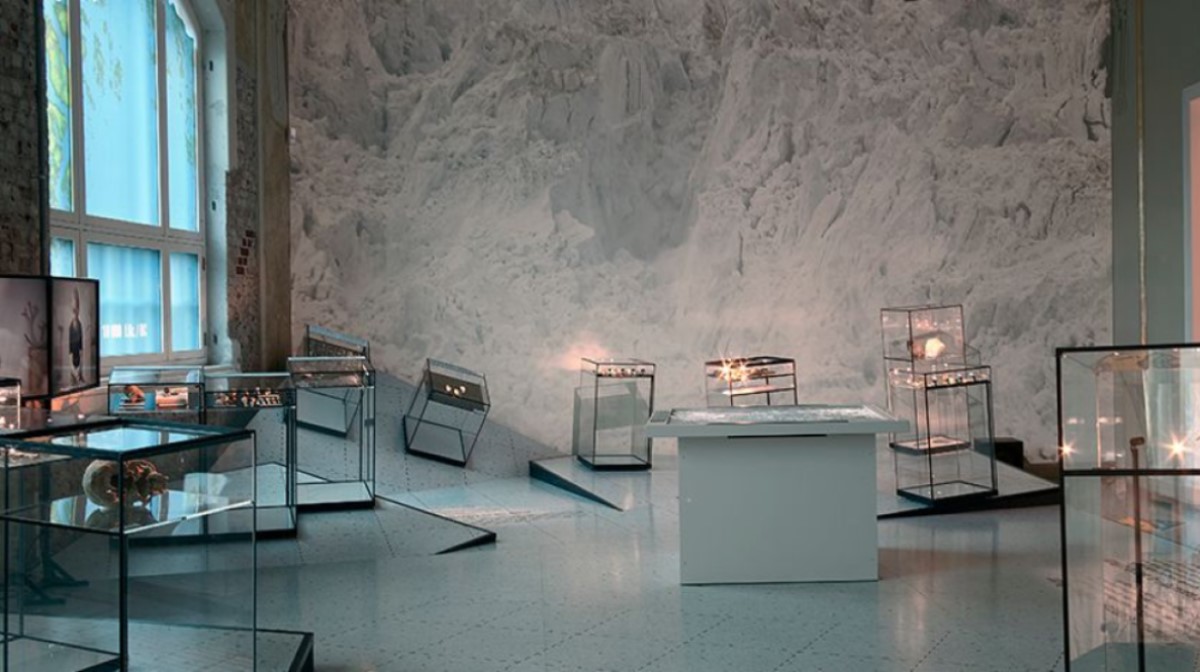 How did it all begin? Who was first and how did the world as we know it come to be? If we take a closer look, we see that the world is constantly starting anew. Things fall apart, something new begins.

Collapse is an exhibition about what can happen when nature disrupts our world. We humans try our best to control nature, but nature repeatedly throws us into chaos and forces us to look at the world from a new perspective.

In Collapse, you will meet people who, in different ways and at different times, live between control and chaos:

In the spaces between the stories, you can explore for yourself how daring, ingenuity, control and collapse interact.

Join us on a journey to a distant past when enterprising pioneers ventured north to explore the new world that was taking shape as the  ice sheets melted and new land rose from the sea.

In places dominated by the sea and subject to unpredictable and violent forces of nature, destruction and impending collapse is impossible to ignore.

Is the world as we know it on the verge of collapse?  Many feel that we are doing our best to destroy the planet by the way we live and that it’s only a matter of time before the earth will be unfit for human habitation. So what are we doing about it?